The TAZ is optimized for whale-watching and wildlife viewing, from both inside and outside on the deck. Equipped with comfortable seating and a large viewing deck, The TAZ is ideal for a variety of services. The TAZ is Alaska-owned and operated by Tod Sebens. 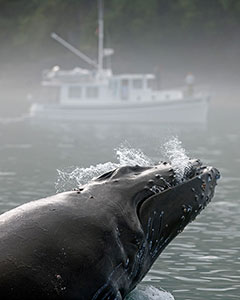 We are a local business that takes pride in our professional service, reputation, and style. We commonly service camps, lodges, schools, communities, individuals, and special events.

Cross Sound Express serves the Southeast Alaska communities of Gustavus, Juneau, Hoonah, Elfin Cove, Pelican, Glacier Bay, and Haines. We are also an authorized concessionaire in Glacier Bay National Park. This season we are permitted to enter Glacier Bay between September 1 and May 31.

Call us at 888-698-2726, or email us with your special requirements, and we'll be happy to provide you with a custom quote. We look forward to meeting you! 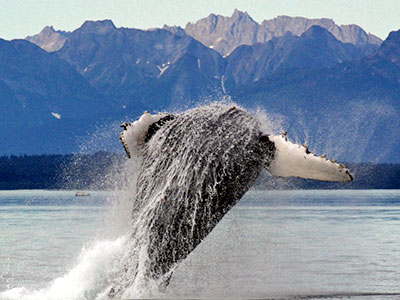 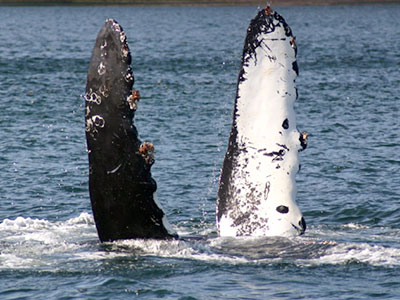 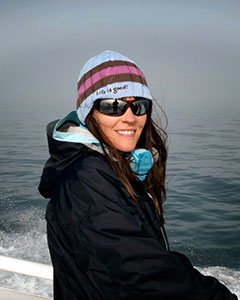 Gustavus is a small homesteading community near Glacier Bay National Park, and has nearly 500 residents. Gustavus Airport is a twenty-five minute scenic flight from Juneau. Alaska Airlines operates a flight once each day between Juneau and Gustavus (summer only). Several smaller flying services offer numerous additional flights to Gustavus from Juneau, including Air Excursions and Wings of Alaska.

The Alaska Marine Highway System (800-642-0066) is a state-operated ferry. You can take the Alaska Ferry to Gustavus from Juneau, Alaska. The ferrry also connects with several Inside Passage communities, including Skagway, Haines, Ketchikan, Sitka, Hoonah, Pelican, Petersburg, and Wrangell.

Each of the eleven boats operated by the Alaska Ferry offer observation decks, food service, and vehicle decks. Vehicle space is limited, and is often completely booked in advance of departure.

We have strong relationships with our friends and neighbors in the small community of Gustavus, Alaska. We are proud of our long-standing partnerships with these fine businesses: 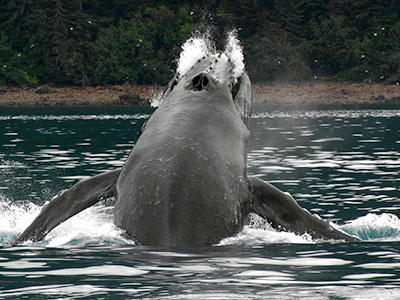 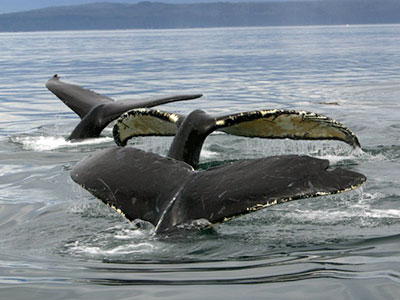 Beginning his marine career as a Senior Marine Diesel Mechanic in the U.S. Army in 1974, Tod has cultivated a close connection with the sea for many years. From sailing around Mexico with his brother in his early twenties, to pursuing any opportunity to SCUBA dive, even diving with great white sharks in Africa, Tod seeks adventure and the water is his playground.

The isolation of Alaska certainly did not scare him away, since after all, he had already spent four seasons in Antarctica working as a Heavy Equipment Mechanic in remote field stations and as a Gold Miner for 10 years with John Schnabel at Porcupine Gold Mine in Haines, Alaska. Since 1983, he and his brother have co-owned Denali Boat Works in Haines, Alaska, where he and his family have lived for the past 33 years. After living in such harsh environments, Tod has developed a deep respect for the natural world, and is an avid supporter of the shark conservation project Shark Savers. His innumerable hours at sea and USCG Captain's License equip Tod with the necessary skills to ensure a safe tour for both guests and the whales being watched. If you are looking for a fun, engaging and informative tour, call us today. We look forward to meeting you! 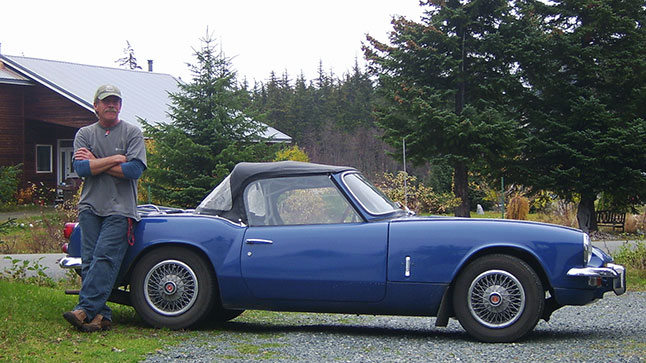 Tod Sebens and his 1969 Triumph

Michaela began her life of adventure at a very young age, traveling around the Joshua Tree National Park with her family. She studied music and theater with the local cultural center and has had a love of the stage since she was a very small human. The arid landscape of the Mojave Desert and it's hidden wonders spurred her to continually discover new things. This inspired her to see absolutely everything the world had to offer, starting with something that was not Desert. She arrived in Haines, Alaska in 2014, where she delved into the local culture.

In the small town, she became known for her incredible coffee making skills and outgoing personality. She continues to search out adventure, on the water and off. And hopes to someday live out her dream of being a well-known writer with lots of cats. When not on the water, Michaela can be found wandering about the local area with her camera. She loves photography and is very excited for the opportunity to work with Tod aboard the TAZ. 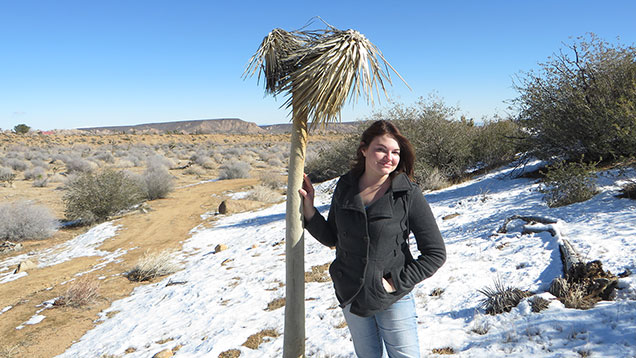 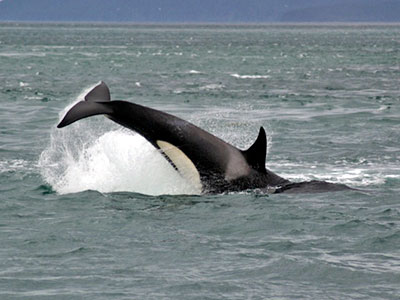 Your safety is of utmost importance to us. We supply nearly everything necessary for your guided whale watching tour. You'll need to bring warm clothes and a few personal items, including raingear, a small daypack or camera backpack for your camera, and personal items.

The equipment we supply: 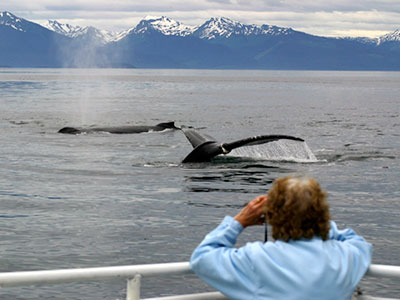 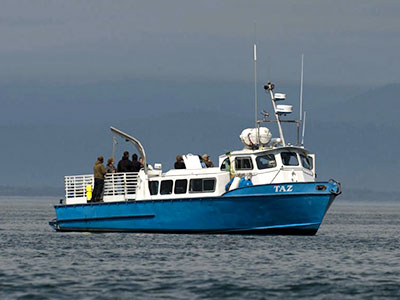